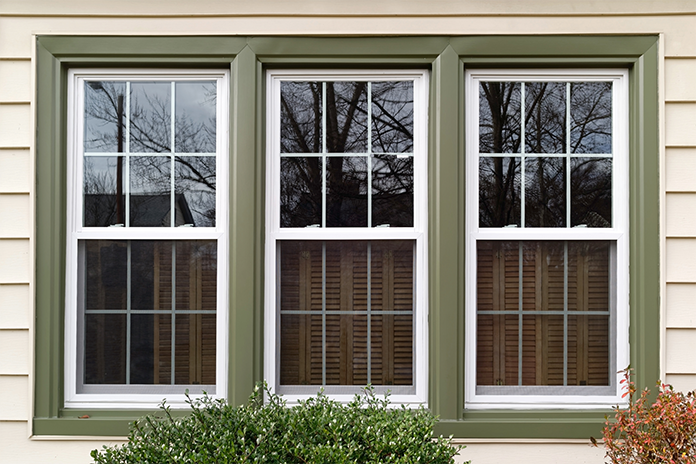 Maybe it’s because I’m ass-deep in lectures on The French Revolution, where real change was affected and actual lives were lost. But I’m astounded again by the self-importance of your everyday bored person getting into an argument on the Internet; and actually believing they are making a difference.

I just saw two people arguing over new windows versus restoration of old windows in historical houses. It was blah blah blabbity blah for at least an hour before one resolved that they simply disagree with the other. Then the other closed their passionate argument with: I wholly disapprove of what you say—and will defend to the death your right to say it.

Really?! 😂 Some of you people are freaking out of your minds.

So I could add another ingredient to the argument gumbo, but in the end it’s simply my opinion. If you do a quick Google search on the subject, you’ll find as many arguments for window replacement as there are against, depending on who you ask. They all seem to know what they are talking about, but who’s RIGHT?

You are… whatever you want to do is right.. for YOU. Put whatever windows you want in your own house you spend your whole life paying for, and don’t worry if anyone but you approves.

Want to save yourself a whole lot of time and sanity in life? Repeat after me: What other people think of me is none of my business.

For the record, I’ve done both. I want to keep my old windows that don’t open but came with suitable storm windows in Sadie. Simply because I like them and feel they add to her personality! But, in our 1961 ranch house in Southaven, we changed the old aluminum windows out to new ones so fast your head would spin. We were freezing to death in that house before, plus we ended up shearing at least $150 a month off our power bill there.

Why did I just feel the need to justify those decisions? It’s my business, the end. When someone else pays my bills, they can throw an opinion in and I’ll consider it.